100 Year Anniversary
Holy Cross v. Jesuit
October 28th, 7:30pm
Special Thanks to our sponsors, organizations and the Micks for helping make this event bigger and better than ever! 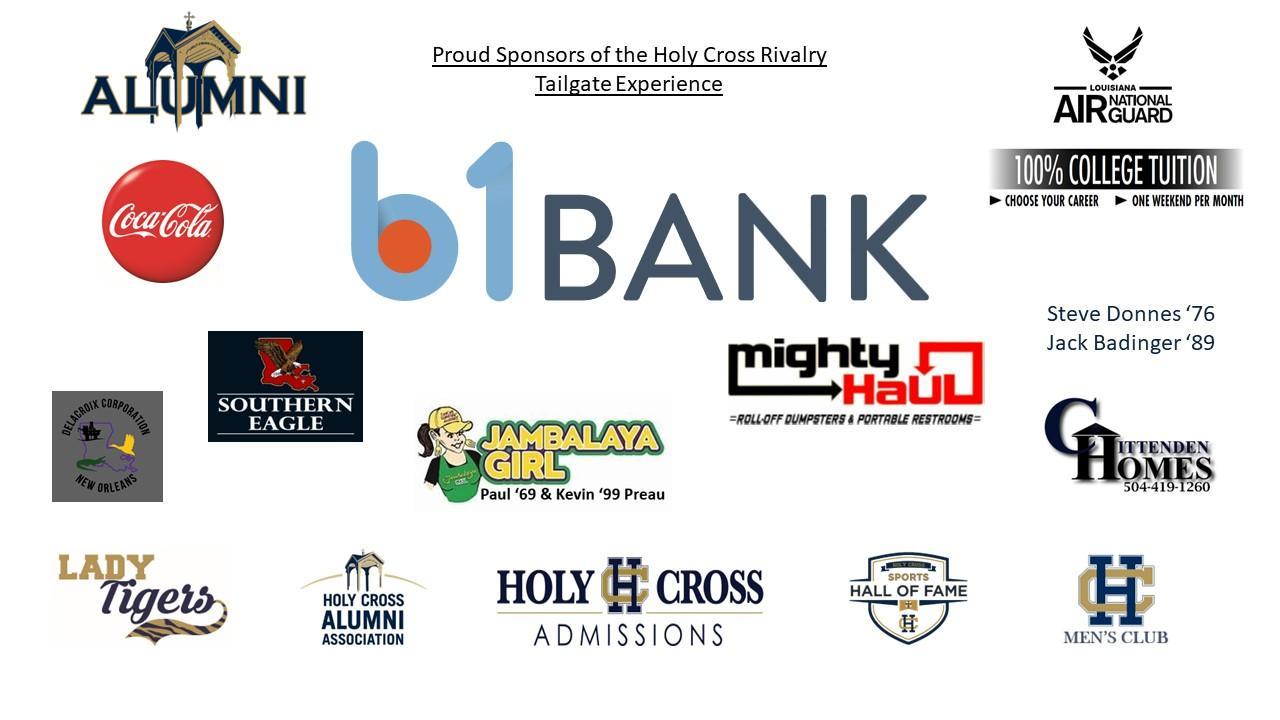 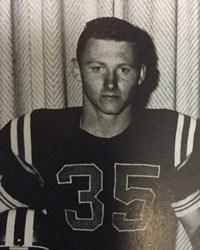 In many ways, Senior Chief David Wayne Lytell’s naval career was like a recruiting ad come to life. He learned a skill, earned two college degrees, saw the world and had a lot of fun doing it.  The only thing missing: He never served on a ship.

David, who started at Holy Cross School as a seventh grader, graduated in 1977. He grew up playing football at Digby Playground and with the Lakeview Vikings travel team. In high school, David was a hard-hitting linebacker for the Tigers’ Wild Bunch defense. “He loved tackling guys,” his older brother, Steve, said. Steve would tease David that he looked like Mickey Mouse in his graduation photo, two puffs of curly hair peeking out of either side of a mortarboard jammed down atop the magnificent hair David sported back then.

David joined the Navy right out of Holy Cross, becoming a cryptologic technician maintaining the advanced electronics, computer and network equipment that keep military communications secure. He spent the next 20 years of his naval career in that field, serving at bases around the world—Guam, Okinawa, Spain, Germany, among other stops. He met his wife, Sherry, when stationed in Misawa, Japan. She remembers how he swept her onto the dance floor at a bar just off the base and kept her out there dancing. The camaraderie of the Navy, especially overseas, was what Sherry thought David enjoyed the most.

After 20 years, David retired from the Navy with a bachelor’s degree in computer science from the University of Maryland and a master’s in business administration of technology management from the University of Phoenix. He went to work for defense giant Raytheon Technologies Corp., installing air-traffic-control systems. Soon he became a manager at the company, working there until 2020 when the ravages of amyotrophic lateral sclerosis made it impossible for him to continue.

The first signs of the debilitating, incurable disease showed in November 2018. David was returning to his Booneville, Ky., farm after rooting for his beloved New Orleans Saints in the Superdome when he began slurring his words. Sherry, fearing a stroke, immediately sent him to the Veterans Administration hospital to get checked out. There were no signs of a stroke, but the neurologist on duty believed it was ALS, the neuromuscular disorder commonly known as Lou Gehrig’s Disease. It progressed quickly, sapping David of the ability to work and enjoy the fishing, hunting and camping that he had always loved. What his family remembers most about the trying months until he died on Feb. 5, 2022 is the grace he showed, somehow managing to find humor in dark times.