The beach volleyball club was founded in September of 2013 by a group of students who wanted the chance to practice in the sand with their friends. Since then, the club has become competitive, and the team participates in a league with two other Catholic schools. Players compete during a fall and spring season for the league championship title. Holy Cross has won the championship title for the Fall League 2014, Spring League 2015, and Fall League 2015.  Additionally, members of the team won the Chapelle Exam Slam title in 2014 and 2015 and Slam-n- Jam titles in 2015 and 2016. The goal of our club is to improve the skills of experienced players and introduce new players to this fun & exciting sport. 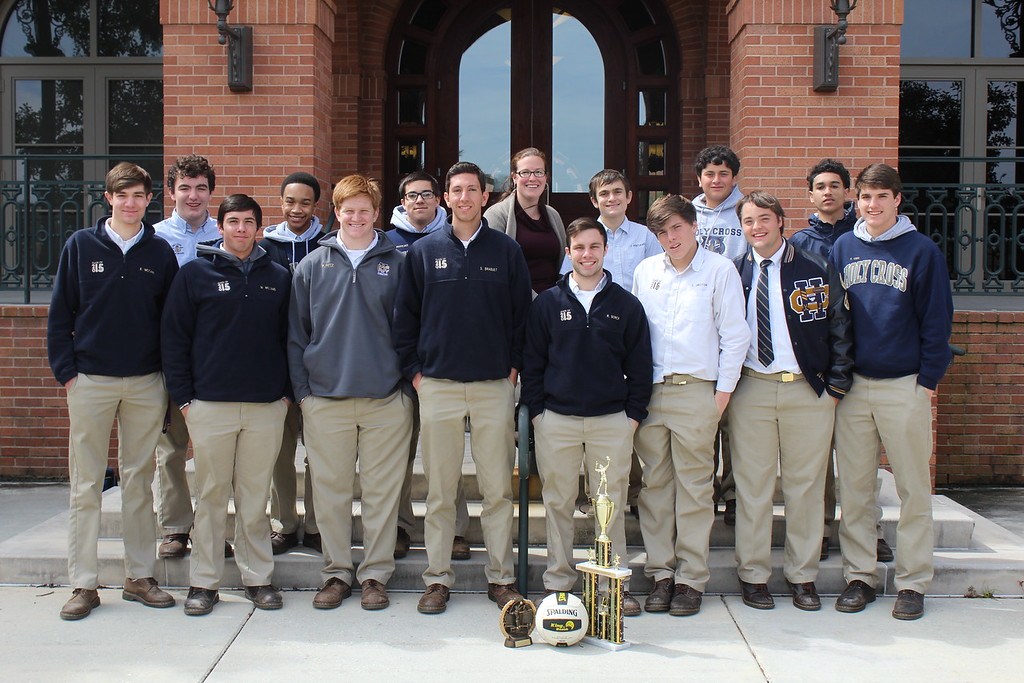 Rugby Club
The Rugby Club participates in the Deep South High School Conference as part of the New Orleans Barbarians multi-school team.  Any student in 9th-12th grade may join. Students are offered the opportunity to play on a mixed team of athletes from surrounding area schools in the ever popular sport of rugby. The team has been competitive – coming in 3rd in the state in 2017. 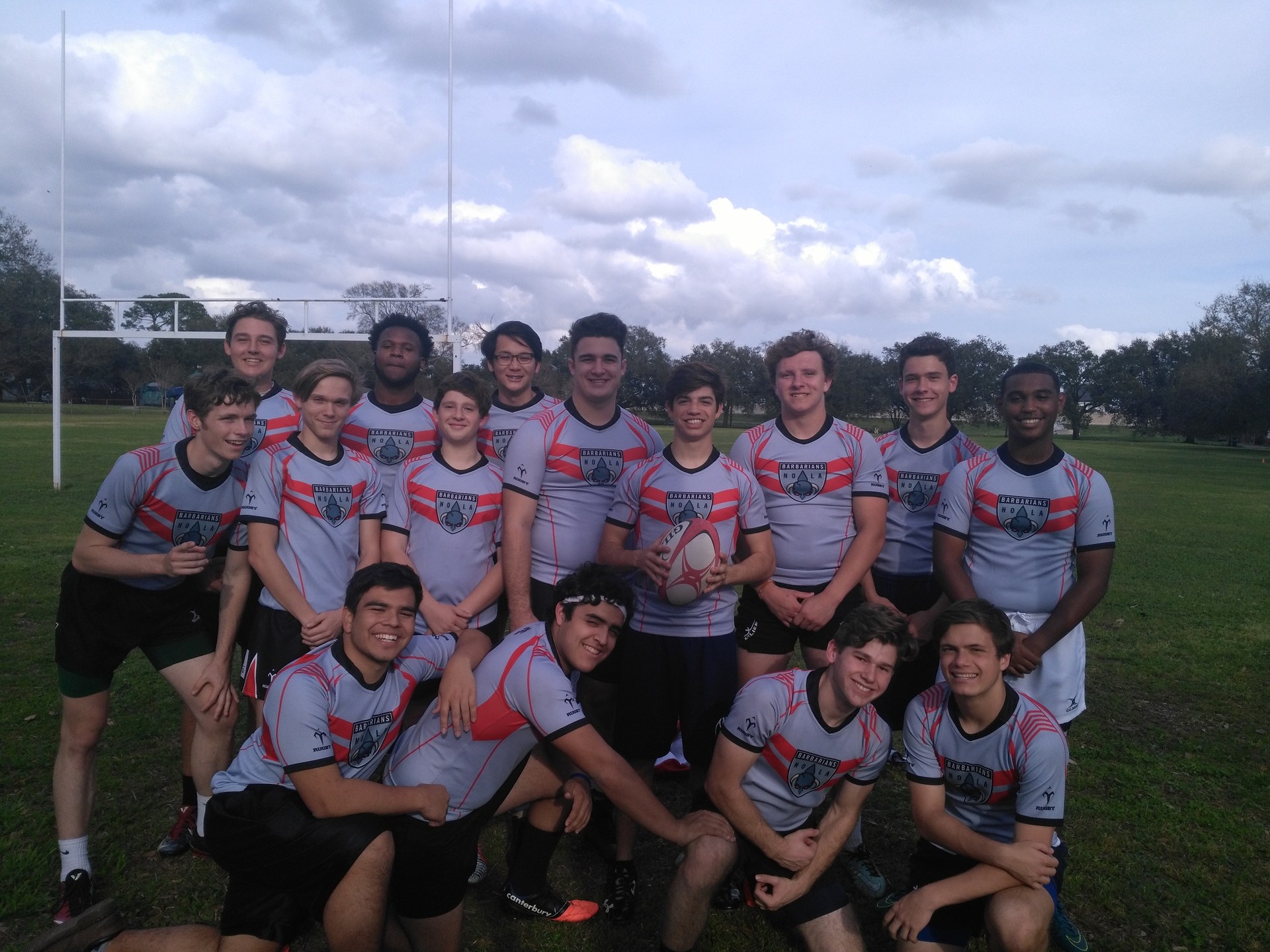