About Us » A Message from Headmaster William J. Gallagher

Message from the Headmaster

A very warm welcome to you as you visit our website and explore the programs designed to develop a young man’s mind, heart, body, and soul.  We believe our educational model, from pre-k through high school graduation, best prepares a boy to become a refined gentleman, with the skills, attributes, and abilities needed for success in a complex world.  A faith-based, disciplined environment is the ideal foundation for an all-boys education.  A highly capable faculty, an efficient staff, world-class coaches, enthusiastic alumni, and exceptional parents provide the developmental direction for each student.  We are a no-nonsense, standards-based school where a culture of excellence characterizes all we do on both of our campuses.  We teach boys to think critically, speak articulately, and write persuasively.  Boys excel in such an environment, proven effective since 1849.  Your boy will too.

I look forward to meeting you. 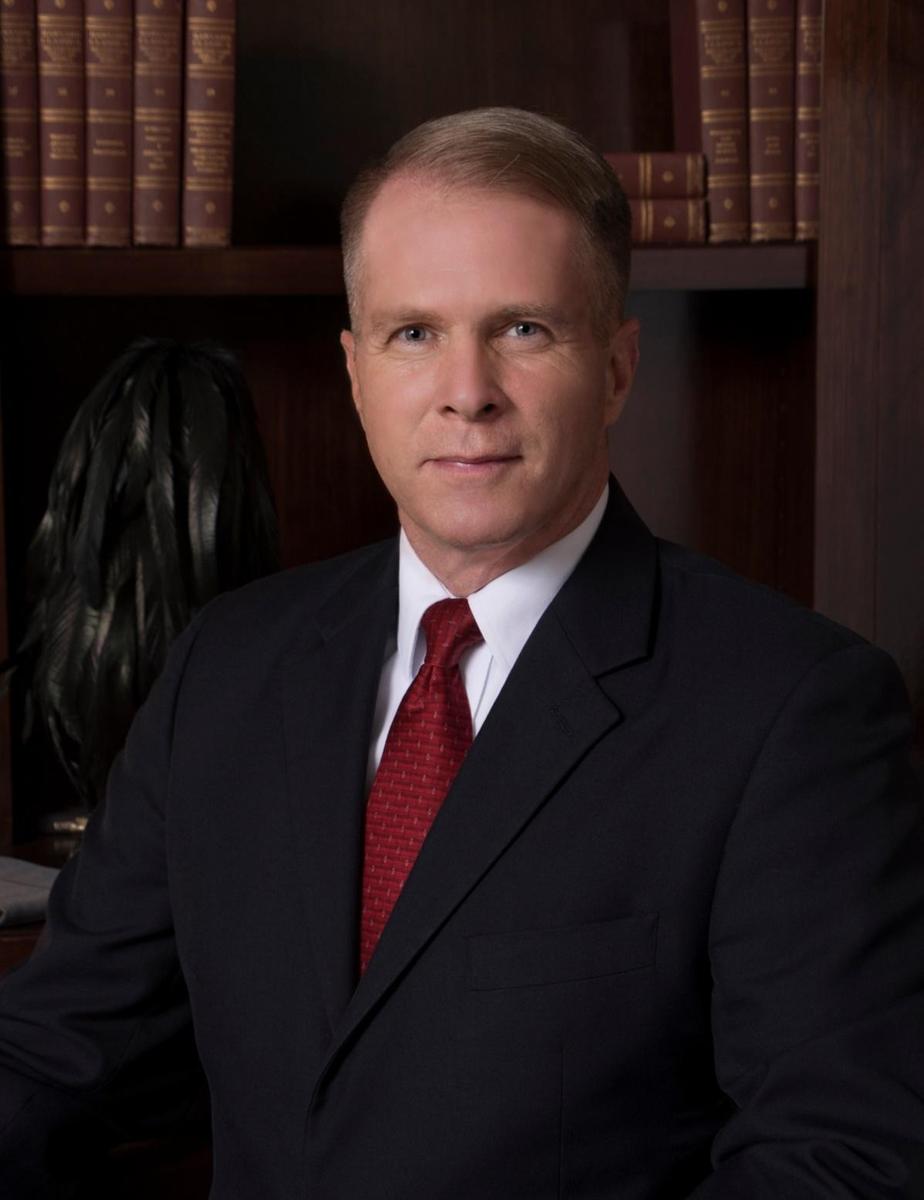 Originally from Philadelphia, Pennsylvania, he attended St. Joseph’s Prep, West Point, Long Island University, the Harvard Kennedy School, and the University of Liverpool, earning a Bachelor of Science Degree in Aerospace Engineering, a Master’s Degree in Business Administration, a Master’s Degree in Leader Development, a Research Fellowship in National Security, and an Education Doctorate (all but dissertation).

Mr. Gallagher spent twenty-eight years as an active-duty Army officer retiring as a Colonel.  Key assignments included the command of two infantry platoons, an infantry company, an infantry battalion, and an infantry brigade; West Point faculty; three combat tours in Iraq including Chief of Strategic Operations and Planning for the Multi-National Force; Chief of Staff for V Corps; and two Pentagon assignments.  He was an Army Airborne Ranger and Bronze Star recipient.  After active-duty retirement, he was selected for the U.S. Government’s Senior Executive Service.

His subsequent career in education included assignments as the Associate Vice Chancellor for New York University, leading the establishment of NYU in the United Arab Emirates; the Dean of a system of seven vocational colleges in Saudi Arabia; the Dean of Valley Forge Military College; and the President & CEO of Riverside Military Academy.  Prior to his arrival at Holy Cross School, he led the international organization monitoring the peace agreement in South Sudan, Africa, on behalf of the U.S. State Department.

Bill and Lisa Gallagher were married in the Catholic Chapel at West Point in 1985.  They are blessed to have two daughters who are schoolteachers in Colorado and Germany, a son who works for a charity in Georgia, a son-in-law who is an Army Green Beret Captain deployed in Syria, and additionally, a grandson and granddaughter.