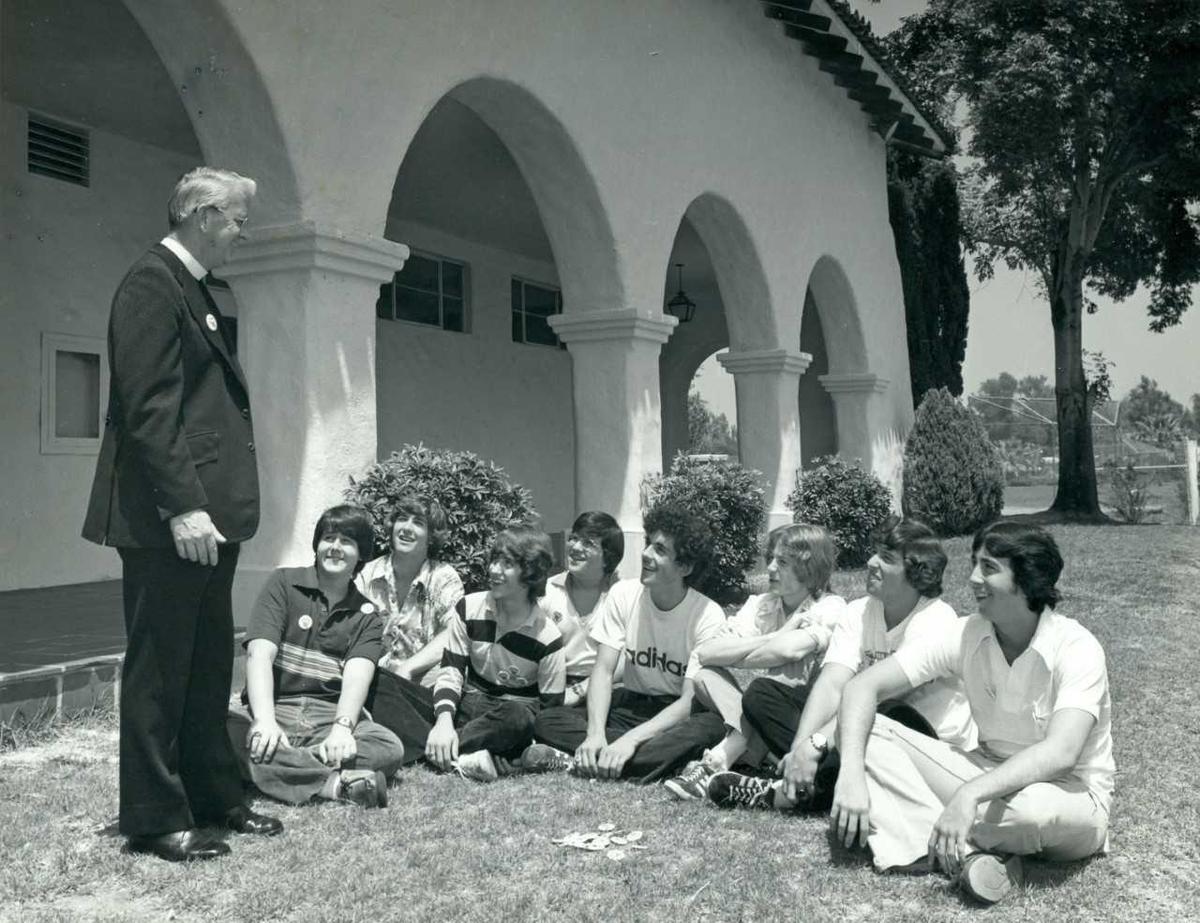 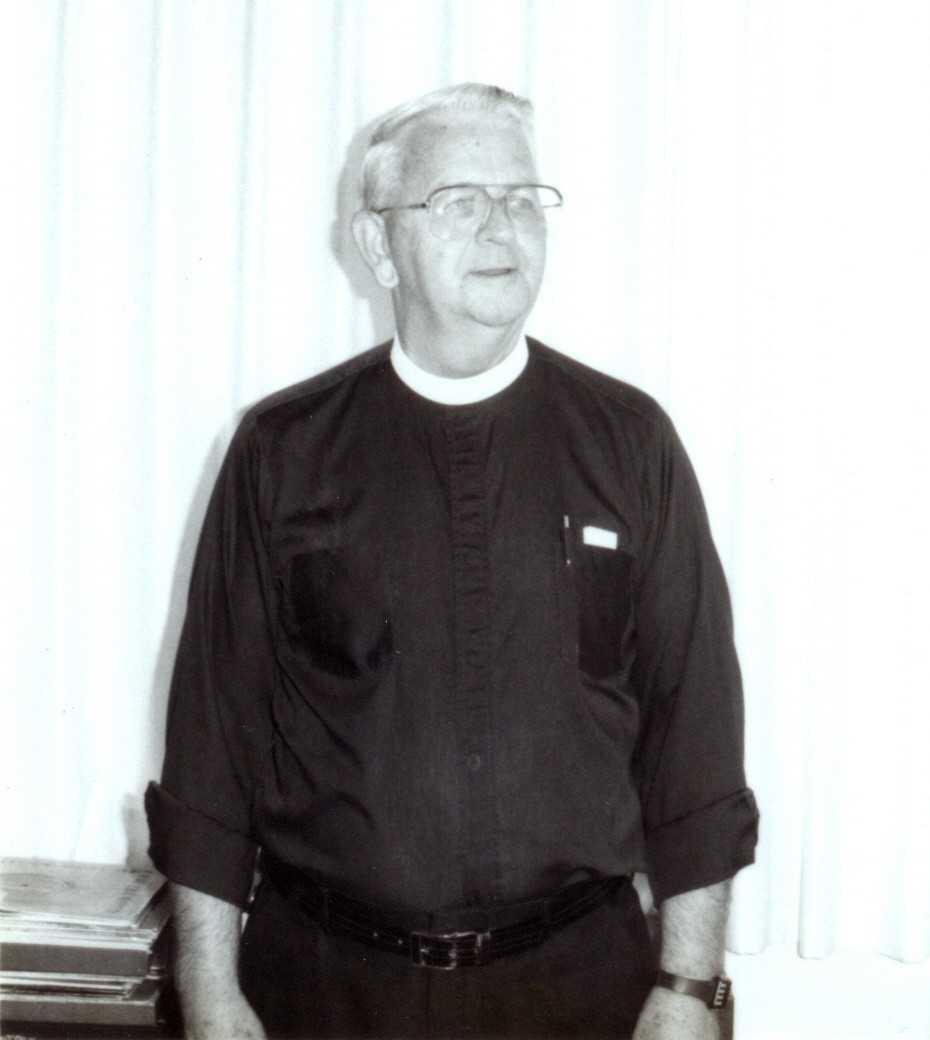 “Each one will try his best, with the help of grace, to augment his love until it fills his whole mind, his whole heart, until it exhausts his strength.”

Brother James McDonnell was born in 1928 in Marquette, Michigan and attended Baraga Elementary and Baraga High School in Marquette, graduating in 1946.  Brother James then joined the United States Army in 1947 where he served as a combat engineer.  Shortly after leaving the army, Brother James joined the Congregation of Holy Cross and made his final vows at Sacred Heart Basilica on the campus of the University of Notre Dame in 1952. Brother holds History degrees from St. Edward’s University, Austin, Texas and the University of Notre Dame.  Serving in many of the Brothers’ high schools in the South-West as teacher and administrator Brother was assigned to Holy Cross, New Orleans in 1967 and then again in 1978.  Brother demanded the very best from his students.  He challenged them.  He embodied scholarship and academic excellence.  Brother James founded what we know today as the Holy Cross Bookstore Spirit Shop.  He, along with Ms. Lory Rummel, ran the Holy Cross Bookstore like a Swiss watch.  Brother embodied the words of A. Bartlett Giamatti, the former president of Yale University:  “You did not arrive here because of grades; you came to this place because of teaching.  Teachers hungered that you would know and taught you to be your own teacher.  You learned how to unmoor your disciplined imagination and sail for yourself, and that is a voyage, because of them, you will captain for the rest of your life.”